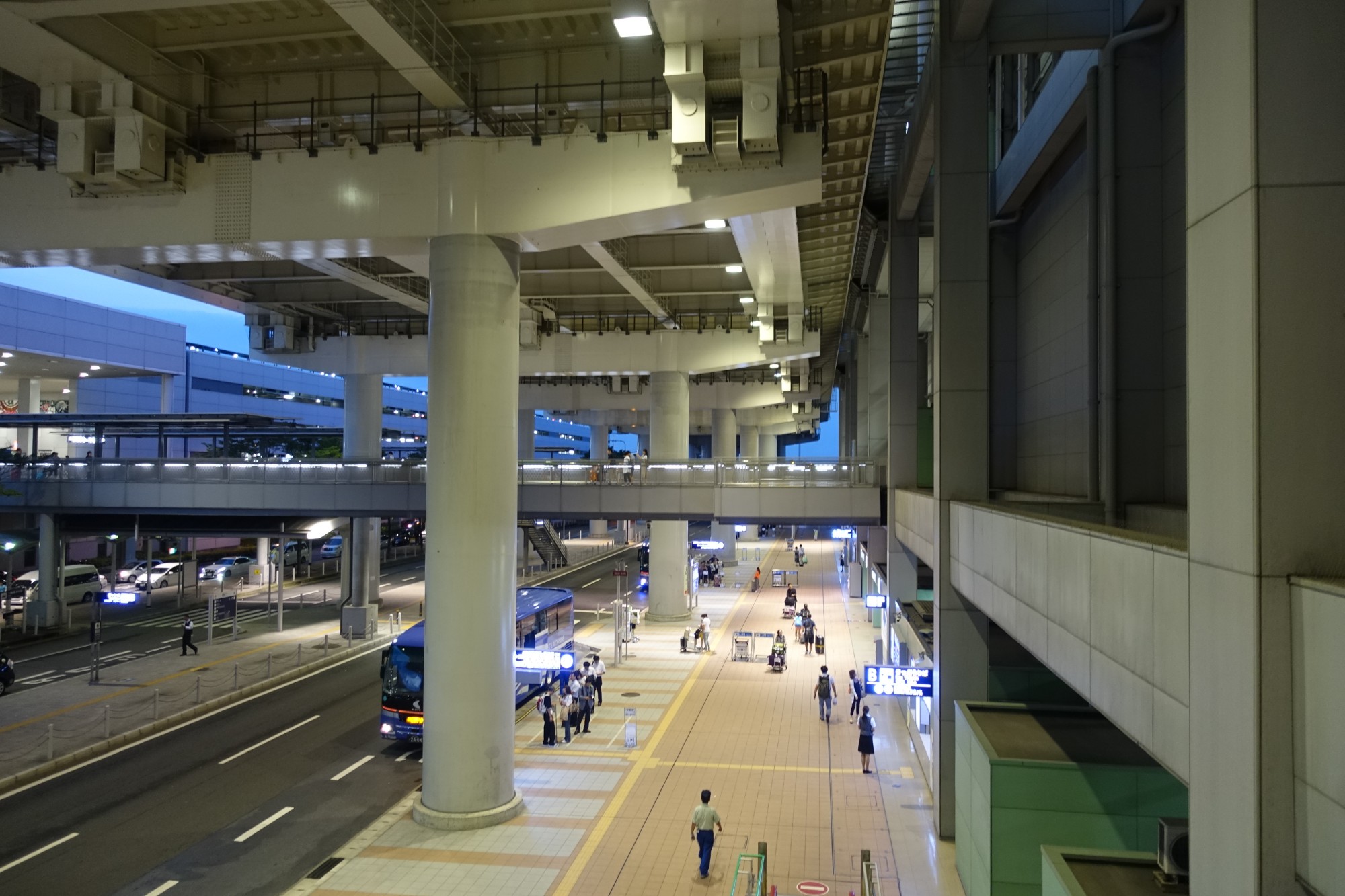 Why did I come to Japan?

To catch trains of course! You knew that. But that’s the question I was asked at Kansai International Airport while waiting for B and Alex to emerge.

I was ambushed by a video crew from TV Tokyo. They spent a long time interviewing me. They asked what my favourite train was. I had to think about that one and gave the Nankai Rapi:t as my answer, though I’m not certain it is.

Which train would I most like to catch in Japan? I couldn’t answer that. That’s the problem with such a long day. My brain was fried. Maybe they would have wanted to accompany me on that one, but obviously that is not the case. Anyway, with our schedule it would be too much trouble.

Back with the family, back on the Haruka heading back to Shin-Osaka. Time to enjoy something other than mad train travel for a bit.